The Contours of 'Commercial Reasonableness' under the Cape Town Convention

Within the uniform legal regime introduced by the Cape Town Convention, a central role is played by the detailed set of remedies put at the disposal of creditors to enforce their rights in the case of debtor’s default and insolvency. While the whole purpose of this part of the uniform law regime is to facilitate effi cient and speedy recovery by creditors, some provisions tailored to the protection of debtors and third parties were introduced. Th e aim of this article is to specifically focus on one of them, namely that creditors shall exercise remedies in a ‘commercially reasonable manner’. Reference to this general parameter as an ex post control of creditor’s enforcement measures is consistent with modern principles of secured transactions law. Th is article, however, supports the view that in the light of the language of the instrument as well as the uniform law’s own goals and principles, the term ‘commercial reasonableness’ within the Cape Town Convention should be interpreted autonomously, taking into account the contractual agreement and the market practice for the financing of the specific high value assets covered by the treaty. 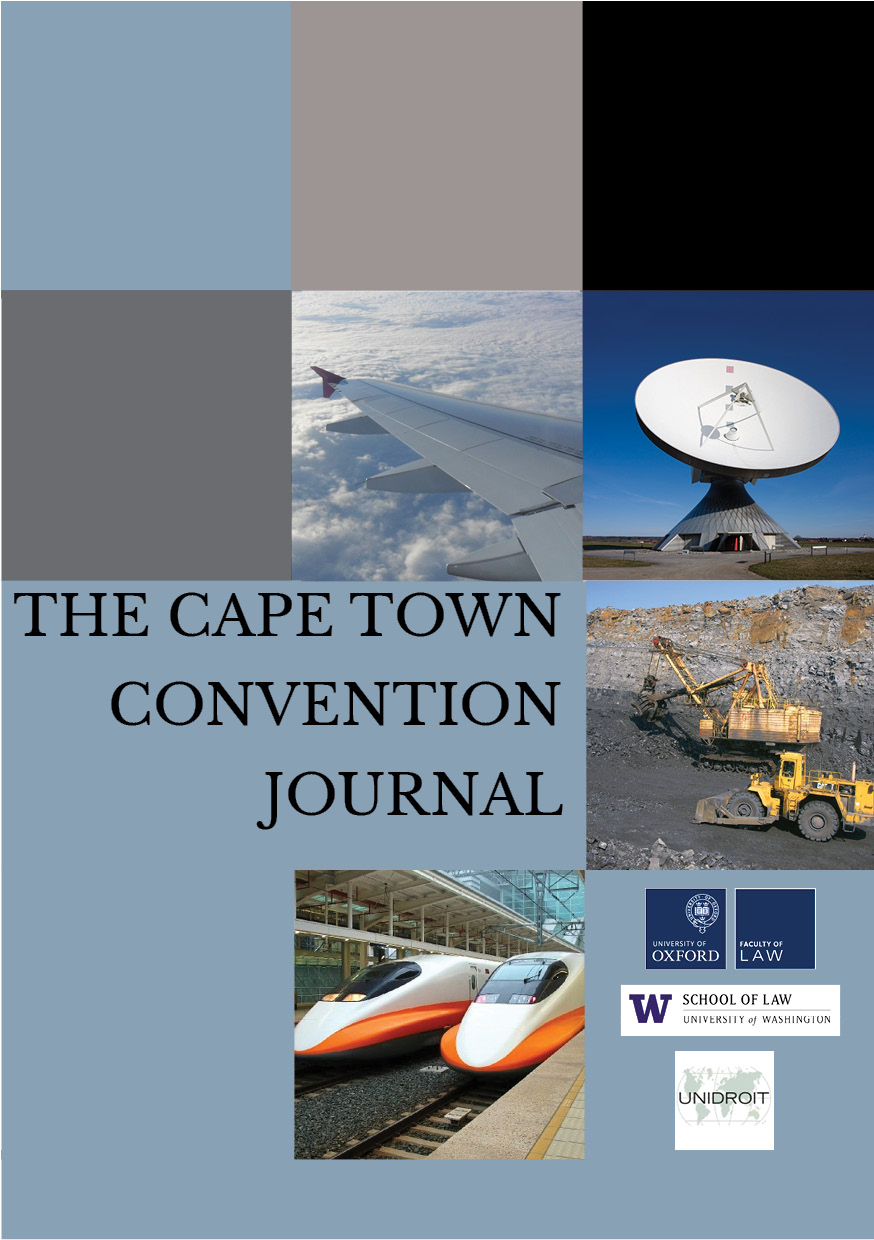